Using centrifugal casting technology we can produce hollow bars without the use of cores.

Since 1974 Casa del Bronzo has specialized in the production of horizontal centrifugation for the production of pipes and flanges with axial symmetry. The liquid metal, poured into a mold of special dimensions and rotating around its axis, is forced by the centrifugal force which develops, to adhere to the walls of the form which is cooled until solidification has taken place. It is thus possible to obtain tubes of various thickness in relation to the quantity of metal poured.

The rotation speed represents a parameter of considerable importance because the centrifugal force depends on the square of the angular speed; it is determined according to the diameter of the tube, the fluidity of the material and its temperature, through an experimental development process.

As a guide, centrifugal acceleration equal to 50/150 times that of gravity is imposed on the liquid metal. Once introduced into the mold, the metal is subjected to a high cooling rate with consequent rapid solidification which is enucleated on the external surface and proceeds towards the inside of the tube.

The centrifugal force also favors the concentration of the lighter non-metallic and gaseous inclusions on the internal surface of the piece. 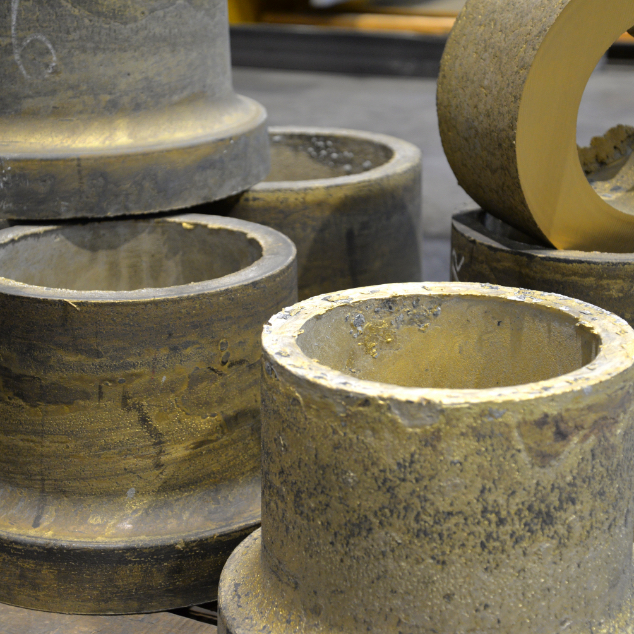 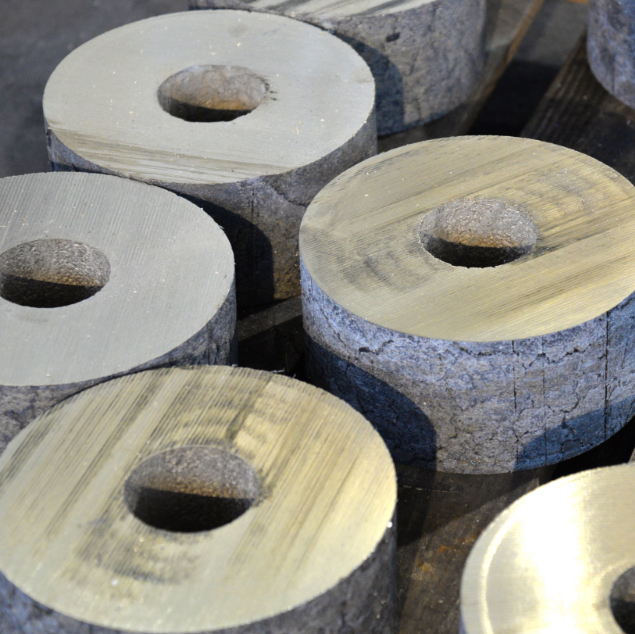 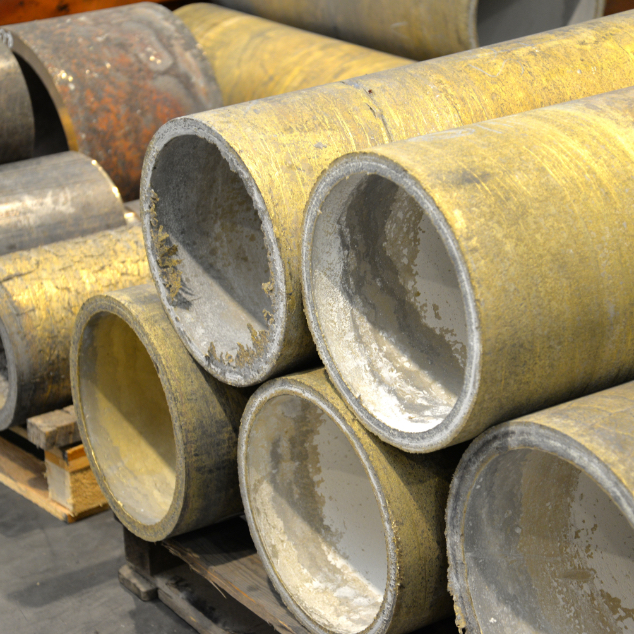 Are you looking for a manufacturer of centrifugal casting tubes?